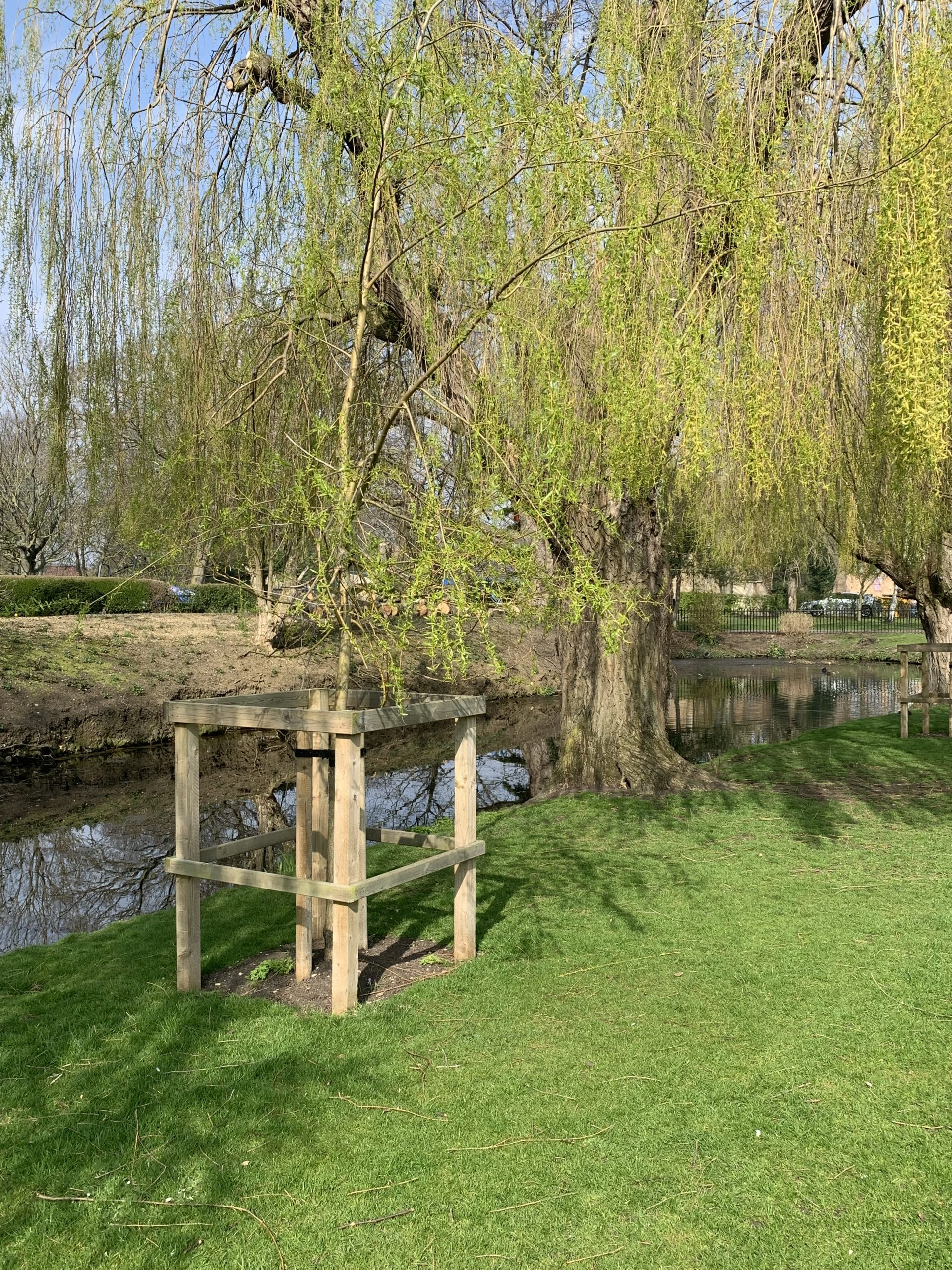 A restoration project will replace diseased trees to allow a Bourne park to be enjoyed for years to come.

Ongoing tree surveys in the past six years have monitored the decline of the weeping willows on the western boundary of the Memorial Gardens. They are in poor condition with extensive areas of decay.

Trevor Hollinshead, chairman of the estates committee for Bourne United Charities, said: “Initially, the charity endeavoured to carry out a staggered removal and replacement programme. “Unfortunately, the new trees that have been planted have been shaded out by the remaining trees and also suffered damage following recent storms.

“With this in mind, we are now planning to remove those last few mature willows against the watercourse on the western boundary and will replace them with young trees.”

All trees at the site are surveyed at least once every two years.

Trevor said: “Aside from the works our own staff carry out, the external tree surgery company and the arboricultural consultant both live in Bourne with their families and have a vested interest in looking after the charities’ trees to ensure that all works are both necessary and sustainable.”

The charity replaces any felled trees to ensure the future residents of Bourne can enjoy the trees in the parks, as today’s residents are from the plantings 60 years ago.